The University of Erfurt and its Faculty of Economics, Law and Social Sciences have received with great dismay the news that Professor Hermann-Josef Blanke passed away unexpectedly on January 9, 2023 at the age of 65. Our thoughts and sympathy go out to his family, relatives and friends.

Hermann-Josef Blanke is a founding member of the Faculty of Economics, Law and Social Sciences. Since 2000 he was holder of the Professorship for Public Law, International Law and European Integration. After studying Law and Romance Studies at the Universities of Bonn, Madrid and Florence and passing both state law examinations, he received his doctorate from the University of Osnabrück in 1990 with a thesis on "Federalism and Integration Power - The Federal Republic of Germany, Spain, Italy and Belgium as Decentralized States in the EC" (Berlin: Duncker & Humblot, 1991). His habilitation at the University of Cologne with his study "Vertrauensschutz im deutschen und europäischen Verwaltungsrecht" (Tübingen: Mohr Siebeck, 2000) was followed by professorships at the Universities of Trier, Düsseldorf, Cologne and Bonn, before he accepted the call to the University of Erfurt and remained loyal to it.

The faculty has found Professor Blanke to be an extremely productive colleague with a wide range of interests. His fields of work and research spanned German and foreign constitutional and administrative law as well as international law and European law. He was particularly committed to international exchange in research and teaching. The great, especially international recognition of Professor Blanke's work is not only expressed in visiting professorships he has held in Argentina, Brazil and Spain, but further in prestigious awards. In 2018, for example, he was awarded the Cross of Honor of the Order of "San Raimundo de Peñafort" by the Spanish Chamber of Deputies and Senate from the Spanish Minister of Justice. In 2021, he was honored by the European Commission with a "Jean Monnet Chair" for his achievements in the field of European integration.

With Hermann-Josef Blanke, the Faculty of Economics, Law and Social Sciences loses an outstanding jurist whose work seemed tireless and left its mark far beyond our campus. We will cherish the esteemed colleague's memory.

Professor Walter Bauer-Wabnegg (President of the University of Erfurt) and Professor Till Talaulicar (Dean of the Faculty of Economics, Law and Social Sciences)

For those who wish to express their sympathy and share memories, the Faculty of Economics, Law and Social Sciences has set up a virtual book of condolences. You can make your entry via a corresponding online form. This will be published in the book of condolence with the name you have entered - usually within one to two working days.

link to the virtual book of condolence

For the European Parliament, Dr. Böttner has assessed the cooperation between the institutions in special legislative procedures. The results of the study can be accessed here.

On November 11, 2022, Dr. Böttner will present on "E-Government and Adminstrative Procedures" at the "Theory and Practice of Administrative Law Codification" conference at the Chinese Academy of Social Sciences (CASS), Beijing.

The Jean Monnet Chair is organising a conference on "The Rule of Law under Threat: Eroding Institutions in the Member States and European Remedies". A report on the conference can be found here.

Hermann-Josef Blanke, holder of the Professorship for Public Law, International Law and European Integration at the University of Erfurt, has been honored by the European Commission with a "Jean Monnet Chair".

The Russian Federation's invasion of Ukraine, which has been ongoing since February 24, 2022, has been compared to the German Reich's attack on Poland ("Putin's September 1, 1939") because of the many ways in which the aggression, which was contrary to international law, and the humanitarian injustice it caused to the Ukrainian civilian population, namely the killing of people that was deliberately accepted or even brought about - for the purpose of partially destroying Ukrainians as a national group - as well as the causing of great suffering. At 4:45 a.m. on September 1, 1939, the liner "Schleswig-Holstein" opened fire on Polish fortifications on the Westerplatte off the Free City of Danzig. Reich Chancellor Adolf Hitler announced the attack on Poland as a defensive action. The event marked the beginning of World War II. From September 1, 1939, people left Warsaw en masse in an easterly direction, and now millions are leaving Ukraine in a westerly direction. Many of them say they are not refugees but travelers, thus expressing their determination to return to their homeland as soon as possible after liberation, not least to rebuild it. The aggression of the Russian President leads to the formation of a Ukrainian nation of consciousness under the sign of the state independence gained in 1991, as well as a national identity of Ukrainians - even in exile.

The images of the war are similar. Icons of photography are, for example, the Polish boy mourning for his family on the rubble after an air raid on Warsaw in September 1939 (above) as well as the Vietnamese napalm girl Phan Thi Kim Phuc (1972). They give a face to the horror of war. Viewers can at the same time recall the words of former Czech President Václav Havel. He formulated: "The more unfavorable is the situation in which we keep our hope, the deeper is this hope. Hope is not optimism. It is not the conviction that something will turn out well. Rather, hope is the certainty that something has meaning, regardless of how it turns out." Such hope is only justified, however, if the international community, as long as individual members of it do not themselves become the target of this attack, takes all conceivable (sanctions) measures below the threshold of a military strategy to rush to the aid of the victim of the act of aggression International Law_AP0. 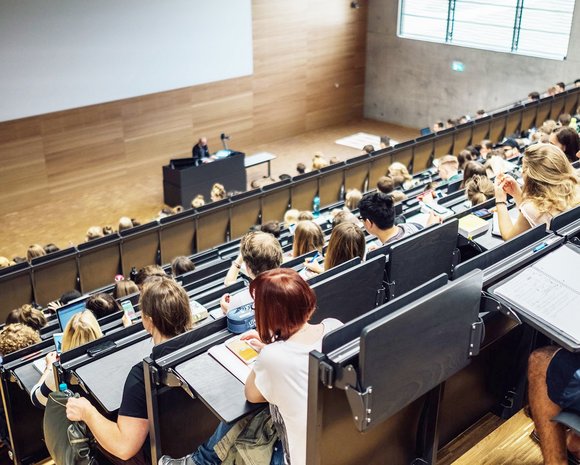 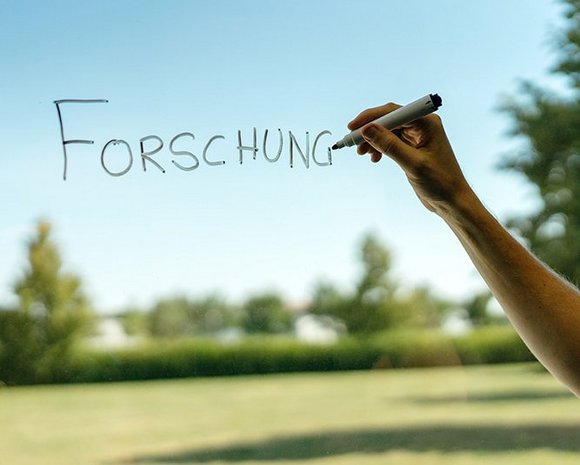 Research to the research foci 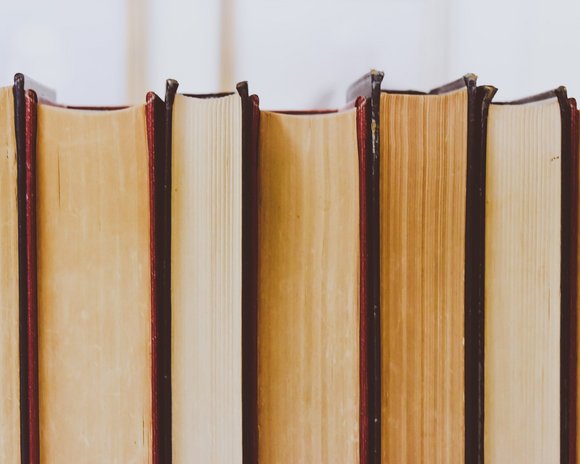