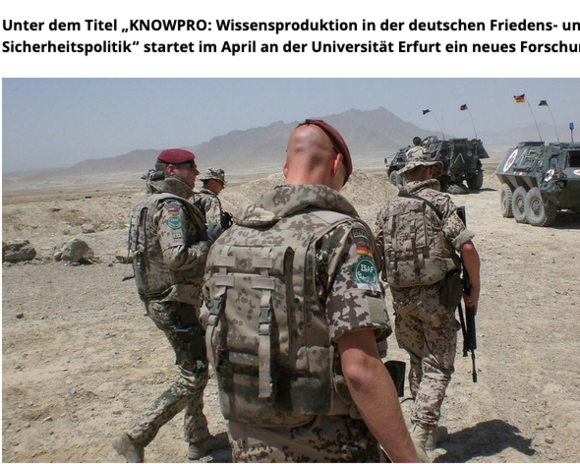 What knowledge goes into interventions? To the press release

Guest lecture: "Epistemology of Intelligence Agencies and Secrecy as an Expression of State Sovereignty"

On June 20, 2022, Prof. Dr. Sophia Hoffmann will give a guest lecture on "Epistemology of Intelligence Agencies and Secrecy as an Expression of State Sovereignty". The event will take place via WebEx from 6:15 pm. Further information can be found on the website of the Faculty of Philosophy.

Lecture and discussion: Migration as a weapon?

On Wednesday, 8 June 2022 at 4:15 pm, the Fachschaftsrat Staatswissenschaften will hold a lecture followed by a discussion in LG1/HS3 on the topic "Migration as a Weapon?" -Belarus, Turkey, the EU as a "fortress". In her lecture, Prof. Dr. Sophia Hoffmann will present the concept of instrumentalising migration movements and discuss the geopolitical preconditions.

The geopolitical economy of state-led intelligence-commerce: two examples from Iraq and West Germany.

Sophia Hoffmann in an interview with KATAPULT 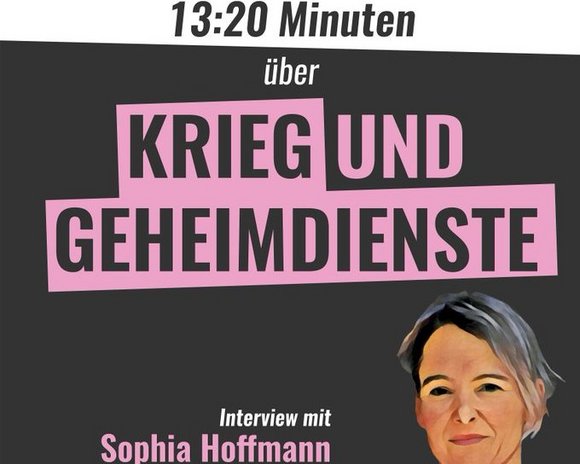 KATAPULT Interview Link to the Podcast

Of value chains and security apparatuses

A high-level conferenceat the University of Bayreuth will focus on the interactions between economics, security and foreign policy. Members of the German Political Science Association (DVPW) from all over Germany will meet on February 24 and 25 under the title: "Of value chains and security apparatuses". The thesis of the event, organised by Dr. habil Kai Koddenbrock and Prof. Sophia Hoffmann, is that internal social conflicts must always be understood together with foreign policy and foreign economic developments. The aim is to show the connection between (non-)state security apparatuses such as the military, (border) police, intelligence services, armed groups, security companies and economic infrastructures, their production and maintenance.

Link to the programme

Link to the press release 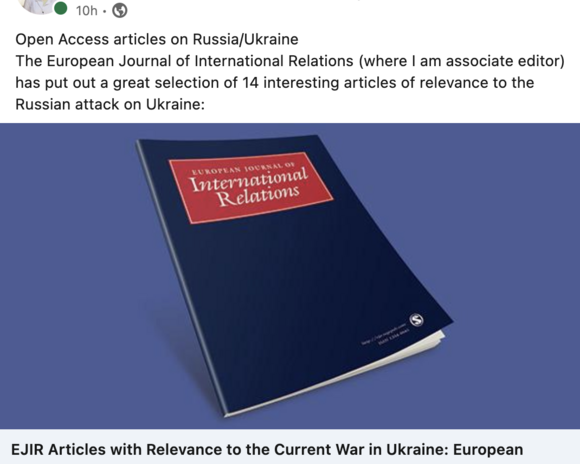 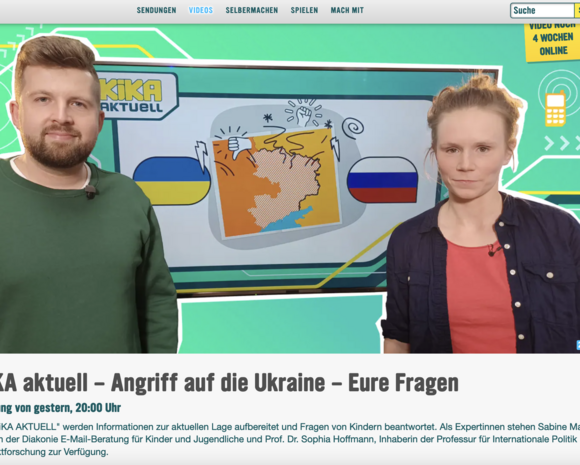