Religion has affected dramatic developments in the history of cities such as foundations, waves of immigration, transformations, (re-) ghettoization and genocide. ...

... But still awaiting systematic investigation is the specific urban quality of religious ideas, practices and institutions and their role in the production of urban space. Even now, in a situation where more than half of the world's population lives in cities and urbanization affects even the the most distant corners of the world, with the result that the social and ecological problems of urban density that often accompany the productive and innovative roles of metropolises become ever more evident, the interest in religion and city remains concentrated on contemporary issues, especially as found in the "global South." Against this background we want to investigate the historical contribution of religion to urbanization and the long-term co-constitution and co-evolution of religion and the urban. What role has religion played in urbanization, how has urbanity changed religion, and how do they continually influence one another? By focusing on religion our goal is to gain insight into the formation of human settlements and thereby to describe different paths of urbanization and their inter-relationships with the development of religion.

We proceed from the firmly held assumption that religious practices and conceptions together with their sedimentation in institutions, texts (narratives) and objects have been of great importance in the formation of urbanity, including that found in the extraordinary dynamics of religious and urban development of Modernity. In order to help meet the challenges of living in situations of urban density, religion has developed and continues to develop practices, conceptions and institutions both to connect individuals with space as well as to help shape and appropriate it. The complexity of overlapping spaces encountered such things as varying temporal orders present in differing rituals and the circulations of objects have created and continue to produce spatiotemporal modalities. At the same time, reference to (divine) power extending beyond its respective space furnishes spaces and temporal practices with an agency which requires cohesiveness or coordination of rulers and makes sacralisation into long-term and persistent topographical elements that produce and maintain historical identity. Conversely, it must be assumed that the localization in the city, the communicative and ritual production of urban centers as well as the appropriation of urban aspirations and ways of life have had a massive influence on the formation of religion or religious traditions.

Consequences are and have been small-scale spatialization of rituals such as conceptions of the divine (and thus stabilization of polytheism), professionalization in condensed division of labor, and self-historization in view of the above-mentioned long-lived spatialization, specific architectures and the taking up of urban imaginaries (such as, for example, "the heavenly Jerusalem"). With Max Weber, we are looking at the city as well as religion for actors and groups of actors (Rau 2013, 2014, Rüpke 2015), but that also extend beyond human agency (B. Latour). With more recent social geography and spatial sociology (H. Lefebvre, E. Soja, M. Löw, B. Werlen, R. Ahuja – for India, F. de Boeck – for Africa), we see that urbanity is chractertized by spatiality, practices, representations, atmospheric affects, as well as practices of time (Rau et al., 2017).

In the light of these considerations, the reciprocal formation of religion and urbanity can not be described by way of the classical parameters of city types such as the sacred center, the city of exiles, the harbor or the agricultural city, or as instances of "Christianization" or "Islamization". The variety of paths of urbanization must be examined through reconstructing constellations of space, time and practice and by offering a differentiated description of often incremental changes in practices, conceptions, architectures, and institutions. This also requires new concepts. Therefore, our starting points pose research questions concerning the formation of different forms as well as changes in and new constitutions of urbanity and religion (especially in their diversity) in different epochs and spaces. We ask: 1) What role does religion play for urbanization? 2) How does urbanity affect religion? 3) What influence does the continuous interaction and the consolidation of heterogeneous practices have on the formation of both? Interesting phenomena include such things as the production and alteration of space (topography, buildings, theaters, memorials), changes in spatial and temporal practices (rhythms, cycles, calendar and clock usage, rituals, processions) as well as changes in society (shifts of power, migration, formation of experts). For the urban aspirations of immigrants (which imply corresponding images of non-city), for example, religious groupings often serve as a means to "arrive" in the city. Religious experts, on the other hand, aim at the long-term institutionalization of such social milieus and try to anchor religious hopes and norms in the forms of immigration. Spaces formed by such things as sanctuary or cemetery architecture become elements of urban religion and change the urban topography and its user flows (the establishment of central sanctuaries, the closure of neighbourhoods by the formation of dead-ends in ancient or Islamic cities, the presence of rulers in temples or cathedrals).

The formation of new forms of the urban public changes or evokes religious spatial practices (such as the setting up of theaters in antiquity, the conversion of churchyards into squares in the 16th century, the uses of cinemas and other spaces of entertainment in North American evangelical churches in the 21st century). The appropriation of spaces by different groups of actors (political, economic, religious, spatial builders/observers) reveal specific regulations: not everywhere is prayer or sacrifice legitimate. We refer to religious practices and notions not primarily to marginal or subcultural "heterotopias" (M. Foucault) and "Thirdspaces" (Ed. Soja), but to the goal of building urban spaces with its growing contact surfaces (H. Berking) in order to live and to realize urbanity.

Methodically, we want to start with phases of massive changes in condensation, such as contractions of cities in Mediterranean late antiquity, the wave of European-medieval urban creations, the rise of colonial-era urban foundations in the Indian area, phases of drastic demographic changes in the 18th century, changes in religious practices, etc. In addition, expansion of individual cities or networks of cities, shrinkage processes including those leading to the extinction of people and the erasure of spaces, phases of religious pluralization such as homogenization and intensification and their urban correlations are also to be investigated.

In the winter of 2021/22, the German Research Foundation (DFG) positively evaluated the Humanities Centre for Advanced Studies “Religion and Urbanity” (UrbRel) for a second funding phase from 2023 until 2026...

In the winter of 2021/22, the Humanities Centre for Advanced Studies “Religion and Urbanity” (UrbRel) was positively evaluated for a second funding phase and in April 2022 the main committee (Hauptausschuss) of the DFG granted a second funding period from 2023 until 2026. During this time, the UrbRel group will continue its work within the chosen temporal and spatial framework of the first millennium BC until today in Europe, the Mediterranean and South Asia. In addition, the UrbRel group will further develop and apply its research programme. In other words, we will explore the mutual formation of religion and urbanity as a fruitful perspective for research in the history of religion and urban history and do so by means of a more precise terminology as well as a research methodology complemented by processual concepts.

The results from the first project phase (2018-2022) have underlined the need of going beyond concepts such as urban religion or citification. At the beginning of the second phase, it appears to be most promising to examine long-term processes of differentiation and (dis-)embedding of religion and urbanity in the respective contexts of their mutual formation. We aim to identify phases of reinforcement and institutionalisation of religion and urbanity at the level of practices, ideas and organisations (as collective actors) in a reciprocal relationship. During such phases, discourses of urbanity would be more explicit and distinguishable from concrete urban space and urbanisation, just as religions as social formations and systematised bodies of knowledge are distinguishable from concrete religious practices.

To this end, we have selected three focal areas of investigation and will establish three focus groups: Group formation and segmentation, mercantilisation, and boundary drawing. For more info on the three foci see this blog post. 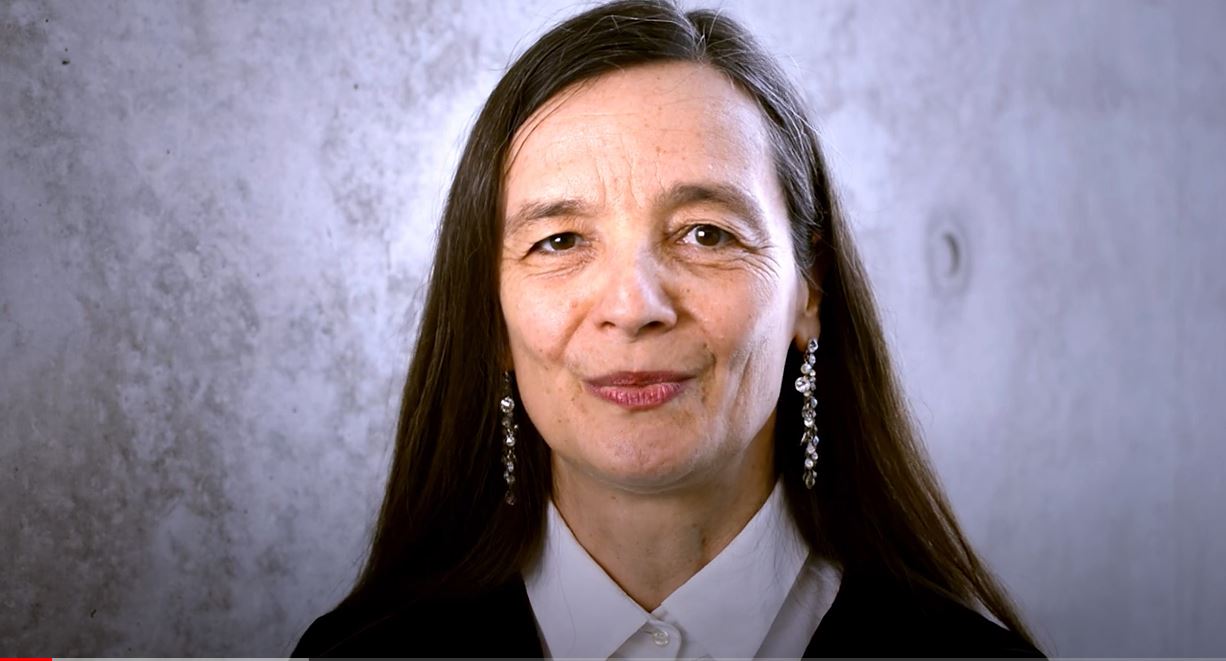